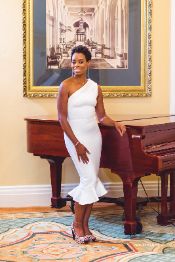 Licensed in Texas since 2004 as a full time real estate agent specializing in selling and marketing residential properties.

Legal Services Administrator for an International petroleum services company with a focus on lease management and compliance of over 60+ properties.

Legal Studies from the University of  Houston Clear Lake. 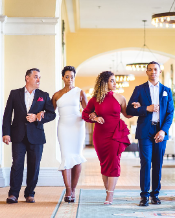 Married over 27 years, a proud mother and mother-in-law.

Rochelle's ultimate passion is volunteering in a ministry work with her family that brings her the greatest of joys and satisfaction.  Volunteer work also includes basic construction skills.  That joy permeates throughout her personal life and into her real estate business and legal career. 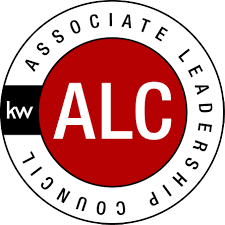 As a previous member of the Associate Leadership Council (ALC) under Keller Williams Realty, Rochelle began sharing her methods of success and training others by means of training courses and coaching sessions as a Productivity Coach. 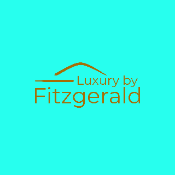 Rochelle has been a member of the Keller Williams Luxury Homes, The Institute for Luxury Home Marketing, Certified Residential Specialists and Women's Council of Realtors. 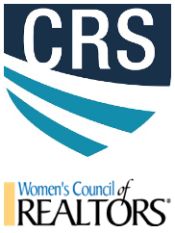 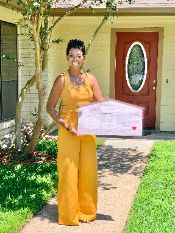 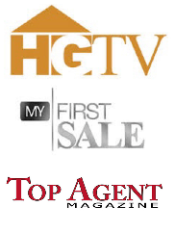 • 2011 Featured in the Texas Association of Realtors magazine, August

• 2011 Featured in the Texas Association of Realtors magazine, April

• 2009 Featured in the Dallas Morning News

• 2009 Featured in the Dallas Morning News

"Rochelle is a fun, fashionable and energetic real estate agent with a great amount of knowledge and experience in real estate. What I love most about her is that she gave me tips from the start on how to prepare my home to sell, the right listing price and as a result my Houston home sold quickly."

If you are looking for someone that will actually have your best interest at heart when looking for your home, then you do not need to look any further than Rochelle.  My wife and I are very pleased with the home she helped us find and very thankful for all the knowledge she shared and continues to share with us.  WE are happy home owners now because of the great service we received!"

"I redesigned Rochelle's real estate branding and she is always an absolute pleasure to work with.  I highly recommend her - she is a class act!"

Rochelle did a fantastic job providing help for getting our home ready to sale, listing, and negotiating the sell of our home. Also, she found our new home which met the needs of our family plus many upgrades. The magic happened when she was able to close on both homes on the same day with no issues. We definitely loved her service and were grateful that she was part of this transition.

"I've had the great good fortune to have Rochelle Fitzgerald as my real estate agent two times. ... As usual, Rochelle came through in a big way. The first home she took me to is the one I ended up buying ...yeah, she knows me that well. BUT, she wouldn't let me pull the trigger until we looked at quite a few more. That's just how she rolls. Added bonus, Rochelle has been in the real estate biz for more than a minute. So she has vendors that she trusts. She's the one who hooked me up with Details Tile. They are doing a major remodel on the new home that is exceeding all expectations. Rochelle also hooked me up with my mortgage broker and moving company. Seriously, this woman is a beast when it comes to doing a good job ... P.S. I recommended Rochelle to a friend of mine and she had the same experience. ... "